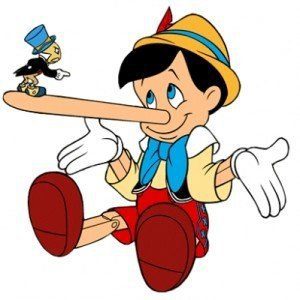 “I only want to help the American people”

Obamacare was passed and signed into law in 2010.   Five years later the Affordable Care Act is anything but and is a national disaster that is affecting millions of Americans daily.

If you like your doctor you can keep him (or her).

Obamacare will not add one dime to the federal deficit.

Obamacare Bill was transparent and had broad support.

Since Obamacare was passed the American people have been feeling its pain.  So much that in 2014, in a truly historic election, the republicans took back the house and the senate. 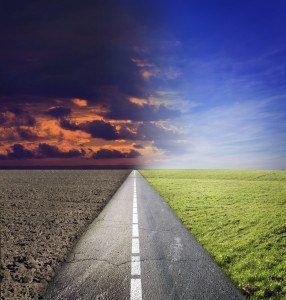 The speakers of the house and senate both pledged to repeal Obamacare during their election campaigns and in early November 2014.

In December 2014 Republican congressional leaders stated they could not repeal (nor would they try) Obamacare.

Currently Obamacare is not only failing but is devastating the very patient population it was “designed” to help and protect.

Healthcare costs are skyrocketing and being passed onto the consumer. 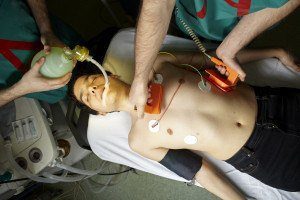 In summary,  Democrats passed and Rebublicans sustained Obamacare.  Both parties are lobbied by big insurance companies who directly benefit from this flawed legislation.  The collective greed and ideology of our current congress and White House have created a massive cancer in our  healthcare system.  Will average Americans wake up before it’s too late or will the greatest healthcare system in the world continue with a terminal diagnosis.