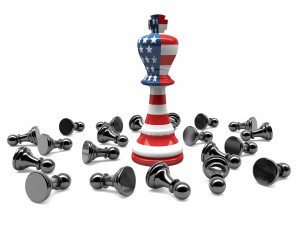 If I were king of the United States and wanted to destroy the greatest healthcare system in the world I know exactly how I would do it.

It wouldn’t be difficult provided I didn’t have any moral compass, self awareness, or ethics in my DNA.  If I was devoid of integrity and a textbook narcissist I could definitely crater the system.

First off I would have to have a large political group that would support my obvious assault on healthcare.   In addition to the political support I would need a compliant media who would report and support my ideology over the truth. 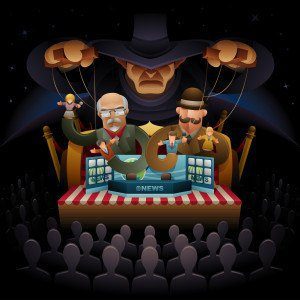 Second I would need a large organization that appears to represent doctors to join me in my plan.  This fig leaf would give me the appearance of physician support to the low information public.   It would also give me a platform to feed my well choreographed propaganda during the implementation.

Third I would allow major insurance companies to help me design my plan of destruction.  I would allow them to make record profits and protect them from any financial downside by government subsidies.

Fourth I would make the new health care law so convoluted and onerous that physicians couldn’t effectively treat patients and would become frustrated with all the rules and regulations whereby driving many providers to flee medical practice or early retirement. 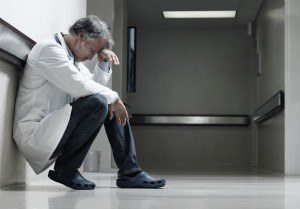 I would also make sure there was no tort reform in the new law so that one of the true drivers of high medical costs and decreased physician accessibility would remain in place.

Finally once my master plan of destruction was implemented I would need a feckless opposition party to the group that helped me launch this disaster.  I would count on a weak political party who could be controlled by lobbyist (see money) who would only mount a strong verbal opposition but would quietly support and go along with my plan.  This would ensure my plan could metastasize and completely destroy the greatest health care system in the world.    5 easy steps.  I am surprised someone hasn’t thought of it yet.